February in and around Cleveland Ohio – Cleveland Photographer

February in and around Cleveland Ohio 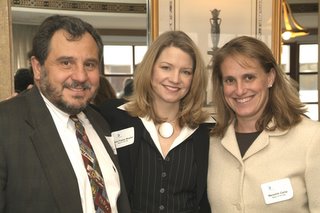 Where did the month of February go? It seemed that I spent the month shooting events. People networking,
people receiving awards, and people just having fun. Not what you would call exciting photography but I have
always loved getting people to mug for the camera.
At the beginning of the month I took off with a client to see the country’s largest outdoor sporting trade shows
in Vegas. What a show it was. If it had to do with outdoors it was there. 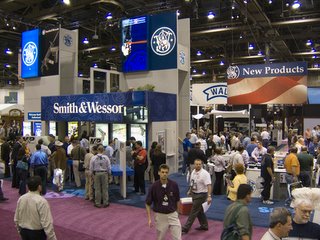 As it turned out a broadcast to several clients that I had time to shoot in Vegas landed a fun job. A major lighting company
was in need of some of their properties. 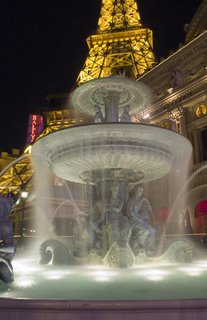 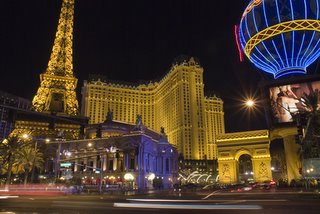 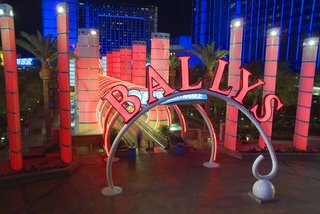 Then it was back to Cleveland for some major law firm location shoots. We shoot quite a few portraits and headshots in
our business but it’s always more rewarding photographing people on the job. We had a chance to photograph Bill Brooks
of Hyatt Legal at his place downtown. Great guy and great place. 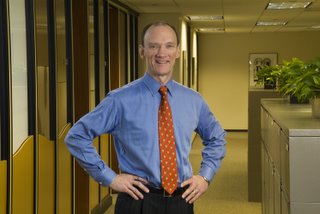 Of course we had several calls for model portfolio and pulled out some great shots in the studio. I’m always trying to reinvent the perfect headshot. 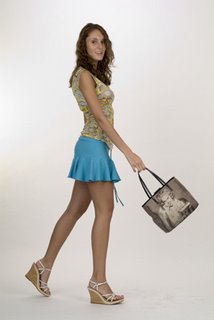 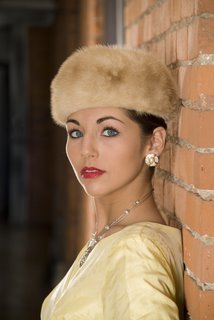 We finished up heading over to the east side of Cleveland and shot for Meyers Roman and shot some portraits and an
announcement for three new partners. 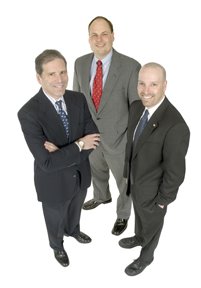 It won’t be long before we’ll be shooting a few weddings this season – mostly for clients but I’m adding Robert Kramer’s
website to the blog for anyone that needs a great wedding videographer. http://www.eternalproductions.biz/